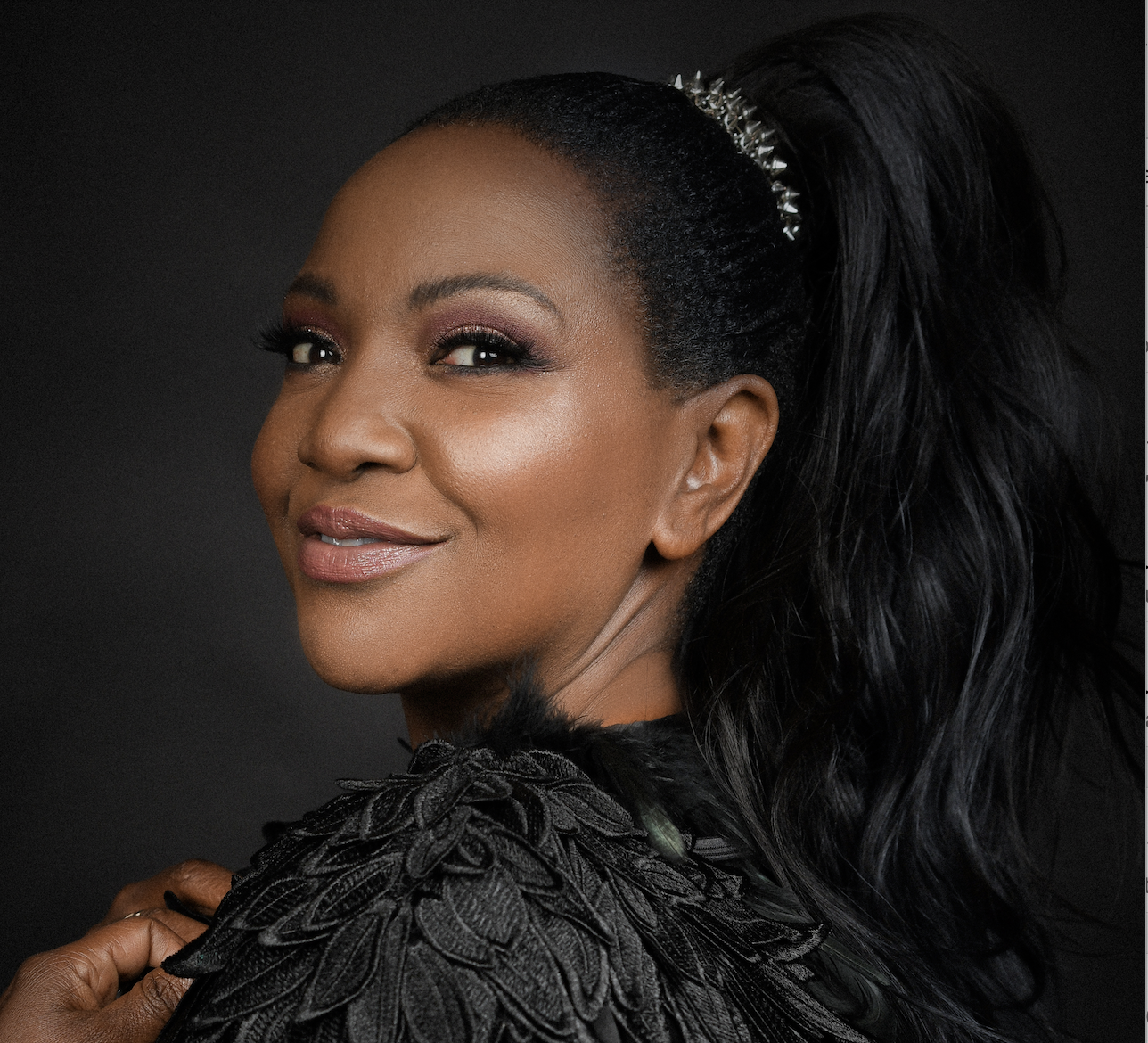 Angie Brown is a British singer and songwriter from Brixton, South London. Angie is a refreshing and gifted vocalist, whose performances have thrilled audiences all over the world. 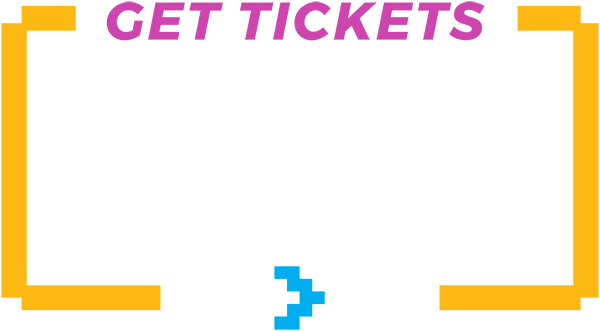